You are here: Home / Stevia

Stevia sweetener is produced by extraction of the stevia leaves and nowadays it is a promising alternative sweetener offering potential for many food applications with nutritional advantages.  Stevioside, a diterpene glycoside found in the stevia leaves, is a naturally occurring sweetener, which can be widely applied in food, drinks, medicine, and daily chemicals.

Stevia is well-known for its high content of sweet diterpene (about 4–20%) in dry-leaf matter. It is a plant source of a number of diterpenoid glycosides which are the compounds responsible for the sweet taste while they are considered functional compounds for human health.

Stevia has been used since ancient times for various purposes throughout the world – as a sweetener and medicinal. Stevia extracts contain a high level of sweetening compounds, known as steviol glycosides; stevioside and rebaudioside A are the main sweetening compounds of interest. They are thought to possess antioxidant, antimicrobial and antifungal activity. They are thermostable even at temperatures of up to 200ºC, making them suitable for use in cooked foods. Stevia also contains folic acid, vitamin C and all of the indispensable amino acids with the exception of tryptophan.

Stevioside is a naturally occurring sweetener. It is reported to be 300 times sweeter than sucrose. It is a good dietary supplement, non-calorific, thermally stable, and can be particularly beneficial to those suffering from obesity, diabetes mellitus, heart disease and dental caries. Toxicological studies have shown that stevioside does not have mutagenic, teratogenic or carcinogenic effects. Likewise, allergic reactions have not been observed when used as a sweetener. In Europe, steviol glycosides were approved on 11 November 2011, permitting their use according to the Regulation 1333/2008/EC. The Acceptable Daily Intake (ADI) for steviol glycosides, expressed as steviol equivalents, is set to 4 mg/kg body­weight/day.

Stevia and stevioside have been applied as substitutes for saccharose, for treatment of diabetes mellitus, obesity, hypertension and caries prevention, and a number of studies have suggested that, besides sweetness, stevioside, along with related compounds which include rebaudioside A, steviol and isosteviol, may also offer therapeutic benefits, as they have anti-hyperglycemic, antihypertensive, anti-inflammatory, anti-tumour, anti-diarrhoeal, diuretic, and immunomodulatory effects. The leaves of Stevia has functional and sensory properties superior to those of many other high-potency sweeteners, and is likely to become a major source of high-potency sweetener for the growing natural food market in the future. 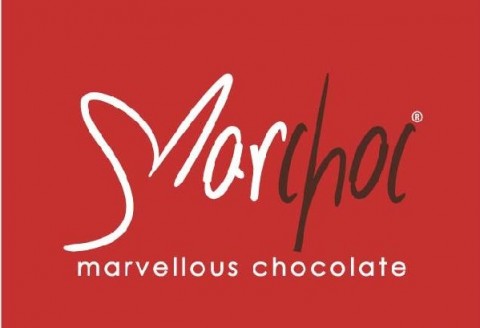 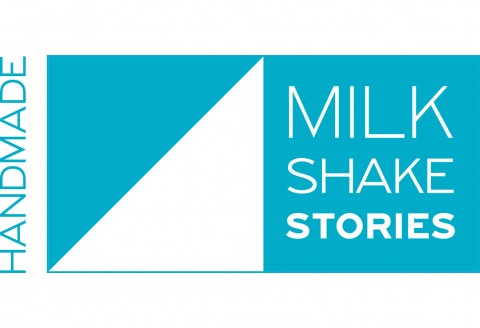 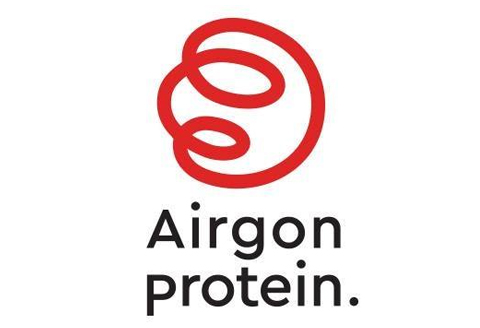 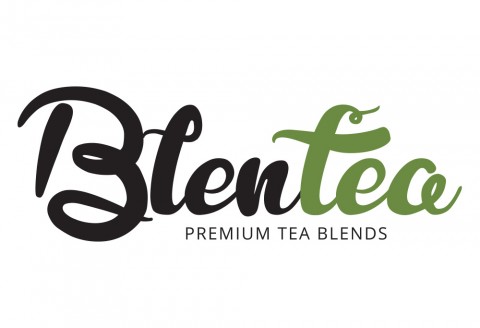 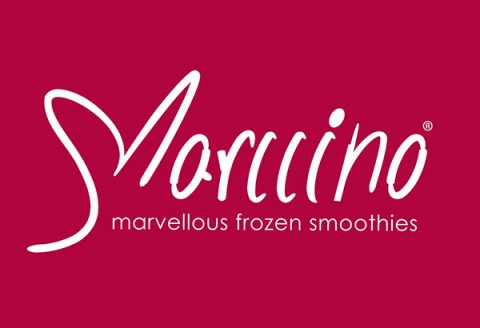